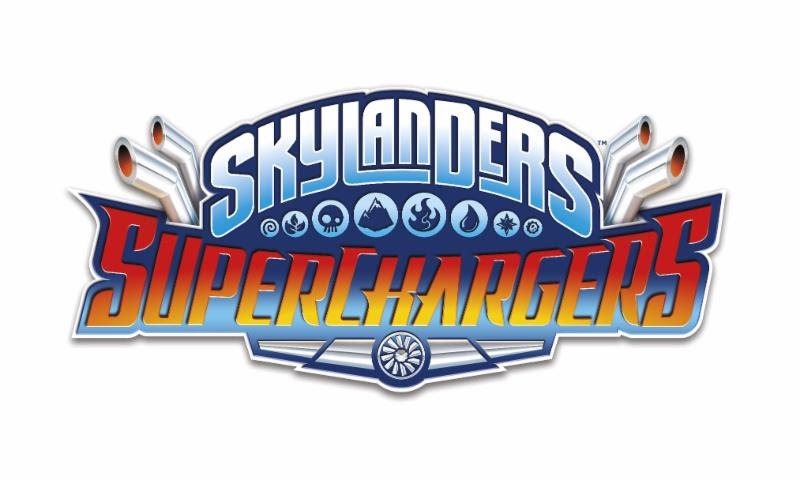 Skylanders Charges into Gamescom with
Exciting Announcements and Franchise Firsts

Skylanders' all-new Racing Mode, playable in Land, Sea and Sky environments, features supercharged racing combat, layering in even more depth and excitement to the game's online multiplayer component.  The high-octane mode is further amplified with all-new time trials, which include three-lap races that take friendly competition up a notch as players battle for the best time score on the leaderboard.  All Skylanders SuperChargers Starter Packs will come loaded with six dynamic race tracks - two each for Land, Sea and Sky. With hidden routes, power-ups, and diverse locations, Racing Mode offers completely new ways to enjoy the game. Whether played in offline split-screen or online multiplayer, gamers can choose the best route to finish a race, trying to avoid attacks along the way as they navigate through dynamic environments. Voice-chat is available with friends for an added layer of excitement.

Skylanders SuperChargers delivers more ways to play than ever before:
"Skylanders fans told us they wanted to go head-to-head in online multiplayer with their friends and family, and we delivered. Skylanders SuperChargers enables gamers to race against friends all over the world and brings an exciting new expansion to the Skylanders gameplay experience," said John Coyne, senior vice president of consumer marketing, Activision Publishing, Inc.  "We continue to be firmly committed to driving Skylanders' spirit for providing originality, innovation, creativity and fun with each game."

Skylanders SuperChargers continues to rev its engine with the addition ofSkylanders SuperChargers Racing Action Packs at launch and beyond. These optional expansion packs, one each for Land, Sea and Sky, unlock even more thrilling racing content for Portal Masters. Each pack comes loaded with three special toys, including a SuperCharger, its signature vehicle and a villain trophy. The villain trophy unlocks two new tracks and new modes, including SuperVillain Cup, Boss Pursuit and Mirror Cup. There are 12 boss villains across all three packs, with four in each pack, which players can defeat and play as. Fans can then store these boss villains on their villain trophy toy to play at a friend's house.

About Skylanders SuperChargers
Skylanders SuperChargers expands upon the franchise's signature gameplay to introduce a brand-new play pattern to fans, vehicles-to-life.  For the first time ever, kids can explore and navigate the mountainous terrains, deep sea environments and big blue skies of Skylands like never before by going behind the wheel of powerful, tricked-out land, sea and sky vehicles - bringing them from physical world into the digital world in a high octane action-adventure videogame. The game offers a diverse and dynamic story-driven gameplay experience, filled with vehicle-based and on-foot adventures featuring combat, puzzles, mini games, activities and platforming -- all set within a variety of new compelling environments. Skylanders SuperChargers has 20 land, sea and sky vehicles that are fun to play in the game and in the real world. There is also a new class of heroes -- 20 SuperCharger toys that feature all-new powerful attacks and moves, upgrades and personalities. The game supports all 300+ Skylander toys from previous games.

About the Skylanders® Franchise
The award-winning, $3 billion Skylanders franchise has sold through more than 250 million action figures(2) since pioneering the toys-to-life category in 2011 with the debut of Skylanders® Spyro's Adventure. The game originated a play pattern that seamlessly bridged physical and virtual worlds across multiple platforms. In 2012,Skylanders® Giants further evolved the genre and added LightCore® characters to the collection of interaction figures.  Skylanders® SWAP Force™, which launched in 2013, introduced an all new play pattern - swapability. In 2014, Skylanders® Trap Team reversed the magic of bringing toys to life by allowing players to pull characters out of the digital world into the physical world and became the number 1 kids' console game globally(2).