What Is In League of Legends Patch 12.1?

League of Legends was launched in October 2009. In the years that passed since its release date, the wildly popular MOBA has undergone many changes great and small. Characters and modes were added, gameplay and progression mechanics were adjusted, and the visual variety of the game was increased. Most of those changes were delivered through regular updates. 2022 started with the latest such update: patch 12.1, released on January 5. In addition to inaugurating a new competitive season, it introduced a wide range of tweaks and additions. Read this article to find out more about it. 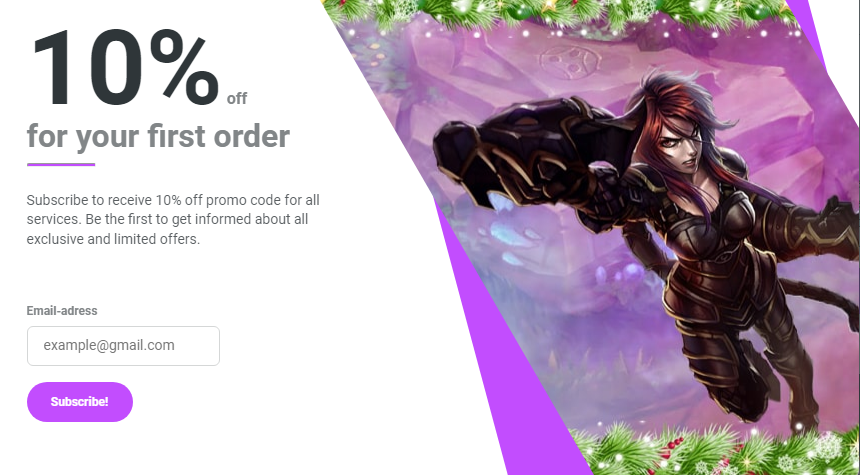 The latest competitive season technically commenced two days after the arrival of the patch. However, it may be a considered a part of this update, being featured in the official patch notes. The beginning of the season was accompanied by a so-called “soft reset”. All players on the competitive leaderboard were shifted five tiers down the ladder, challenging them to prove their skill and climb back up. This was also the beginning of the season’s first split out of three. Depending on points earned during this split, participants may be able to lay claim to a variety of unique Vex-related cosmetics and an Eternals Capsule.

There have also been adjustments to the rules for ranked progression at the highest tiers. Specifically, inactivity-induced tier decay in the three highest tiers has been significantly reduced. A day without playing any LoL games now only costs 75 League Points. Two weeks worth of days can be banked by playing matches, delaying the onset of decay. Also, it is no longer possible for players at those tiers to sink below Diamond II due to decay. Developers Riot Games hope that this will raise the quality of matchmaking for users at that level of skill.

The patch also included a range of balance changes to items, spells, and champions:

There have also been a few bugfixes. By themselves, most of those changes may not seem that major, with the exception of Teleport. Nerfing it is significant both because it makes other Summoner Spell picks more appealing and due to its direct effects. Combined with other changes, it should result in longer, more dynamic games. Previously, it was a concern that victory was often decided in a frenetic early game. With limitations placed on one of the main mobility options and other tweaks introduced, a larger variety of strategies will be feasible. Shieldbow nerfs also serve this purpose by making the endgame more competitive (and encouraging item variety).

The appearance side of the game received multiple developments as well:

A bigger shake-up is in store for the MOBA. According to the developers, the next patch should add another hero and rework several existing ones in a more ambitious way. There will also be many more cosmetics added. All in all, this looks to be an exciting year for LoL fans. However, jumping into the new season may be easier said than done for a lot of people. Whether you require coaching or assistance with the placement matches, CakeBoost’s League of Legends boosting services can help. Reach out now to get this game year off to a good start!