Remember a few years ago when I would do weekly updates every Thursday?  Not sure I will get back to that, but I thought this would make a nice tie-in for the video I just recorded.

I went in equipped with Target's DCPI for Nitro Head Rush.  She appeared on their website Wednesday and showed to be "in stock" at my local store.  I went in and found tons of Head Rush, but no Nitro.  I found an employee and they entered in the DCPI.  Boom!  "12 in the back!" was the response!

So after patiently waiting, I was awarded Nitro Head Rush! 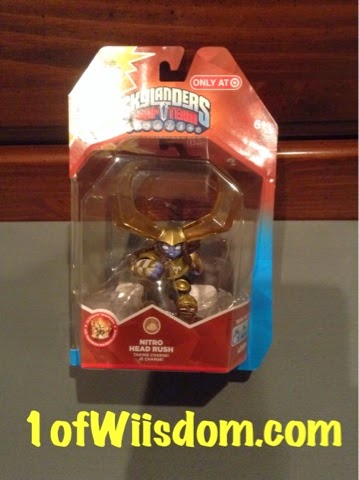 For whatever reason, Target is often cheaper on groceries than my local grocery stores, so I figured I would check around for the General Mills Skystones... 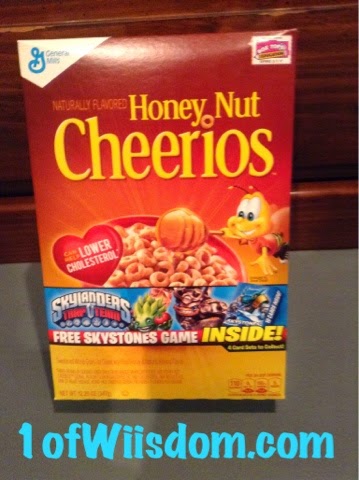 Although I checked online and the store showed to have no stock on Legendary Bushwhack, I figured I would check anyway.  Waltzed in to a desolate store (woohoo!) and found several LBWs just sitting on the pegs.  I grabbed him and then scanned the Amiibo section...My eyes spotted a Toon Link lonely hanging all by his lonesome. 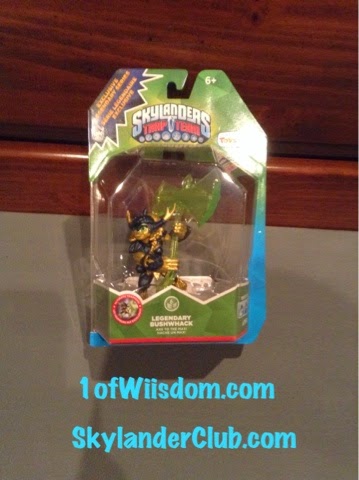 I found out that the BOGO 40% on Skylanders and Amiibo was actually cross-compatible!  So, if you are like me and didn't need a 2nd Skylander, or they didn't have what you wanted, but found an Amiibo, you can go that route and save a little cash.

I didn't pre-order Toon Link and I guess that coupled with knowing scalpers wouldn't get him was incentive to buy.  I'll be honest though, I'd gladly trade this for Rosalina or Meta Knight.  He does look cool fwiw. 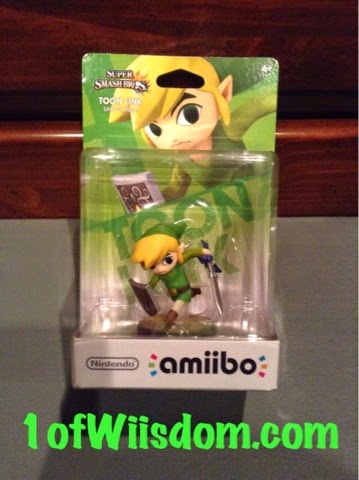 Unboxings
You will soon see Nitro Head Rush, Legendary Bushwhack, and then the Fire and Tech Minis get unboxed.  Prior those I will finish out my Trap haul from this past weekend!

Introductions
NHR and LBW are on deck once they are unboxed.

Upgrades
Jawbreaker is ready to be released...so he'll come first.  Then it will be as follows: Blades, Head Rush, and Wallop.

Villainography
Somewhere mixed in with the earliest vids you will see Dreamcatcher, Scrap Shooter, and Shield Shredder.

Minecraft Xbox One Solo Survival
After about a 2 month hiatus I am back on this series and having a great time.  I have recorded up thru E23 and we are making progress on our base building.  I will likely mix in some diamond hunting and farming to break up the building a bit.  Remember, I'm doing this thing 100% vanilla in survival.

I was gun-ho on finishing this thing up, but every video I upload gets flagged for music (not a copyright strike, just a "matched 3rd party content").  It was around this time that I was having to jump thru hoops to prove rights to my own unboxings etc.  This isn't very fun stuff to do and as a result, I'm going to shelved it while I enjoy some other things.  Once I think the majority of the Skylander unboxings are wrapped up I will try to resume it.

This is something I'm looking for feedback on and didn't include in this latest video.

Forza Horizon 2
I'd never played a game in the Forza series (yep it is true, I wasn't lying when I said the XB1 was my first Xbox).  I got this game for my birthday and I am really enjoying it.  I don't know if I'm good at the game, horrible, or what, but it is something I wondered if anyone would be interested in seeing from time-to-time.

NBA 2k15
This was also a birthday present and I've contemplated uploading a few street ball style games (ie NBA Legends).  The game is very complex and not at all like I remember my mid-to-late 90s NBA Live installments...I'm sure I'd get better at it as we went, but I think my idea for the series might be a fresh take over the likely season mode most upload.

If you play ACNL give me a visit and leave your Dream Address down below, or in this post:
http://www.skylanderclub.com/forum/viewtopic.php?f=45&t=226

If you are into Skylanders, I invite you to check out the Skylander Club!  This is a forum I set up that is geared toward the hardcore collectors and players.  You will find a wealth of information from some great Portal Masters.  In addition, we don't just do Skylanders...there are sections for each console, general discussions, polls, Amiibo, and much more.  Check it out...if you like what you see, we would love to have you sign up and join us!
http://www.skylanderclub.com

Currently Listening
Ed Kowalczyk "The Flood and the Mercy"

Well that is it for now.  Pretty crazy doing the 'Currently Playing and Currently Listening" again, lol.  If this is something you miss and would like to see back, just let me know.

I'd also appreciate any feedback on the potential new content...

I think I'm pretty set on my W3 and in-betweens so now I can get back to the meat of the game in Trap Team.  Make sure you follow me on Twitch for Chapter 12!
http://www.twitch.tv/1ofWiisdom