What?  Sheep Wreck Island Adventure Pack
Where Did You Get It?  Amazon.co
What Did It Cost?  $24.99 plus tax
What Is Stock Like?  Sold Out Locally, Intermittent Stock on Amazon
What Is Included?  Sheep Wreck Island Location Piece, Wind-Up, Groove Machine, Platinum Sheep, Stat Cards, and Sticker Sheets

Sheep Wreck Island is the final expansion to SWAP Force, joining the previously released Tower of Time as the only Adventure Packs for this installment.  In addition to offering up a new chapter of gameplay, unlocking some Portal Master accolades, and debuting some cool and unique magic pieces, the other main draw of this AP is SWAP Force Newlander Wind-Up. 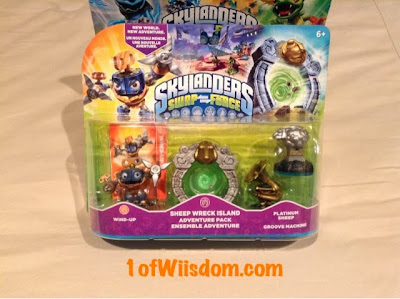 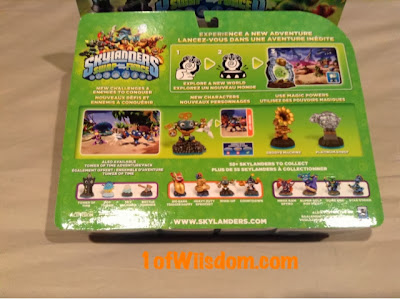 The Groove Machine will follow your Skylander playing a groovy tune that makes enemies boogie down and stop attacking you.

The Platinum Sheep cloaks your Skylander in a wooly disguise that prevents enemies from attacking you...since they think you are a sheep.  The biggest perk is that while disguised you can recover health to reappear and defeat the "baaaad" guys (sorry, had to do it).

And of course, we have Wind-Up, the last of the SWAP Force Tech Skylanders, at least for me. 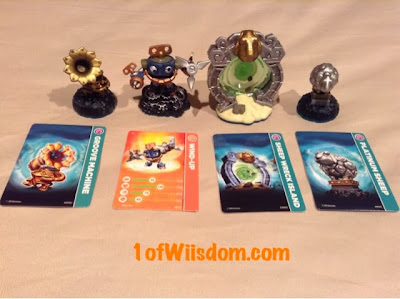 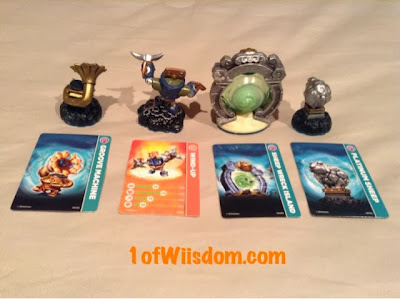 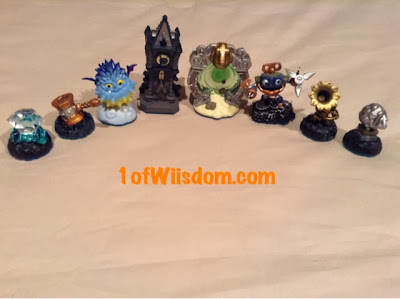 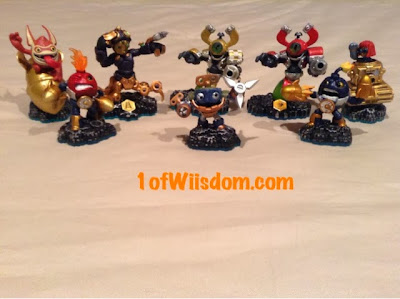