What?  Arkeyan Crossbow Battle Pack
Where Did You Get It?  Amazon.com
What Did It Cost?  $24.99 plus tax
What Was Stock Like? 2-3 Locally, Intermittent stock on Amazon
What is Included: Arkeyan Crossbow, Grim Creeper, S2 Thorn Horn Camo, Stat Cards, & Sticker Sheets

The Arkeyan Crossbow Battle Pack is important for several reasons.  First, there will be Portal Master accolades to be earned with the Arkeyan Crossbow.  Second, the arrival of Grim Creeper wraps up the Undead Element, as best I know.  Lastly, and most importantly, we now have the chance to obtain Series 2 Thorn Horn Camo!  Camo was a late release in Skylanders: Spyro's Adventure, but became a fan favorite and maintained that status all thru Giants, despite being a castaway.  He is finally back AND as a standard Series 2 figure, he will have that all important WowPow.  The other reason I stress his arrival is because I have seen it reported (straight from the Skylanders Game Twitter Feed) that the Arkeyan Crossbow Battle Pack is the only way to obtain him. 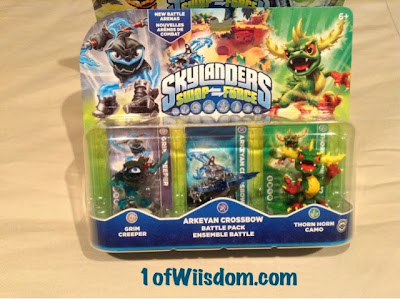 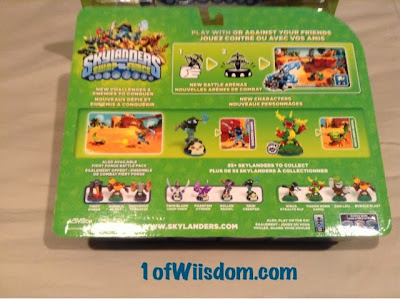 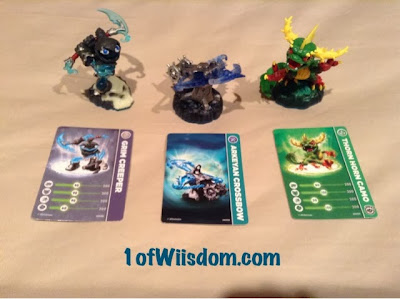 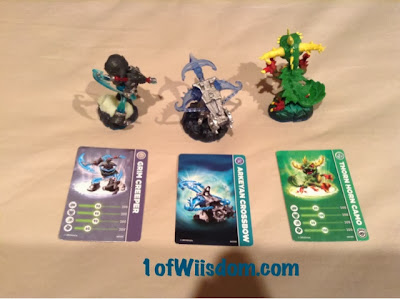 In terms of gameplay, past the obvious additions, what does the Arkeyan Crossbow do?  Well, when used in gameplay it will appear as the figure and hit enemies with a lob launching the bolt.  In addition to direct hit damage, it will create a watery wave that dishes out damage to surrounding enemies.

Now, let's take a look at the characters! 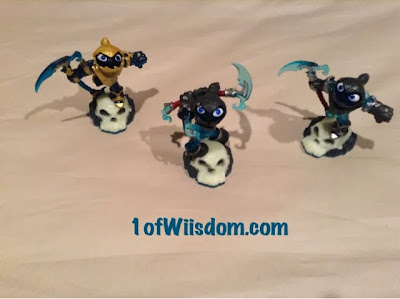 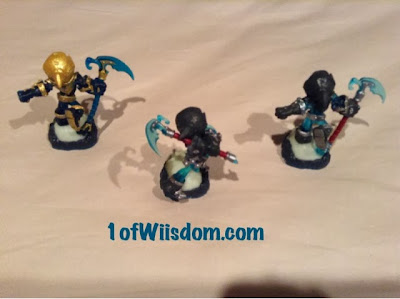 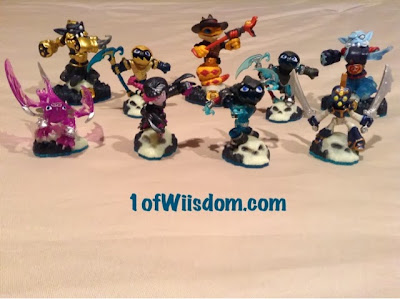 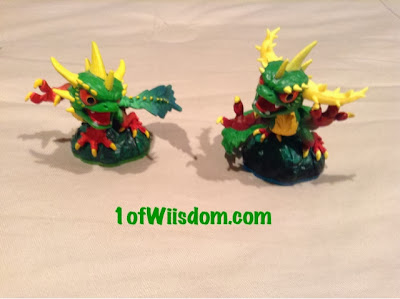 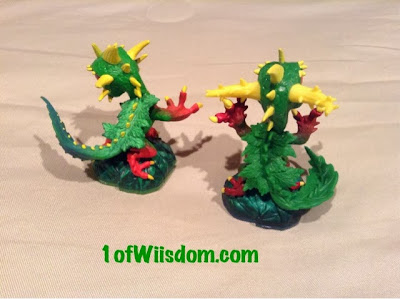 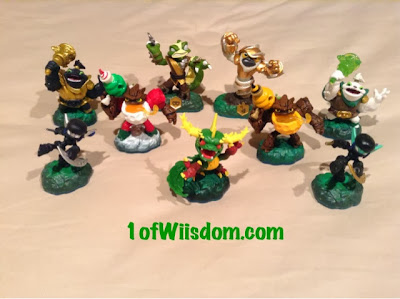