Really not much to see here, BUT I did want to make the video and this post to let you know this calendar does in fact exist and you can pick it up now.  As always, some of the character selections for the specific month are less than well thought out, but it is still a nice calendar, and I suppose that previous part could be deemed "subjective," but I digress.

I've enjoyed my previous Skylander calendars and they have held up just fine to the rigors of being tacked to a wall for 365 days. 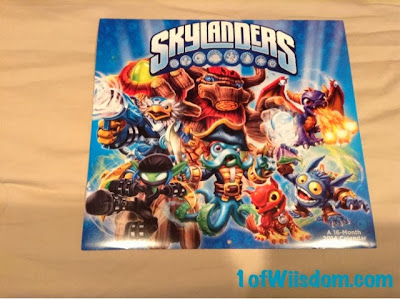 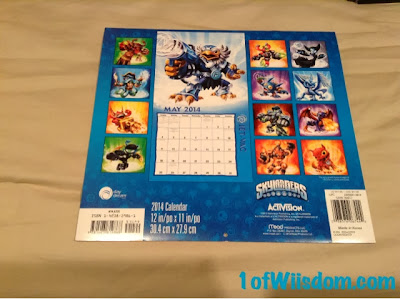 Again, that is just me rattling things off at 5 AM while very tired...I would personally prefer tandem pics, but I kept my list to follow the single character per month etc.

What would your ideal Skylanders calendar look like?
Posted by 1ofWiisdom at 5:06 AM