This is the second Skylander Giant Sidekick I unboxed and after opening Thumpling, who was ordered AFTER Eye-Small and Barkley, I was unsure who it would be....Luckily, it turned out to be my first choice for a Giant Sidekick, Eye-Small.

Apparently, according to a source that contacted me after the Thumpling video went up, these two Sidekicks (Thumpling and Eye-Small) shipped around, or on the date of Thursday, July 25th, 2013 while Barkley and Mini-Jini shipped on, or around the date of Tuesday, July 30th, 2013).  Thus, I should be seeing the later two show up very soon...Possibly by the end of this week!  I will unbox them just the same and will then record a complete collection set.

That said, here is the unboxing of Eye-Small (keep in mind, at the time of opening this one, I still didn't know what to expect...the info posted above came in after I had uploaded the unboxing of Thumpling):


Here are a few pictures to showcase the detail and size difference: 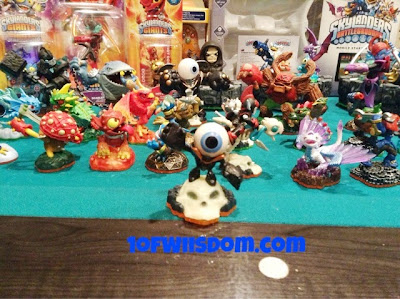 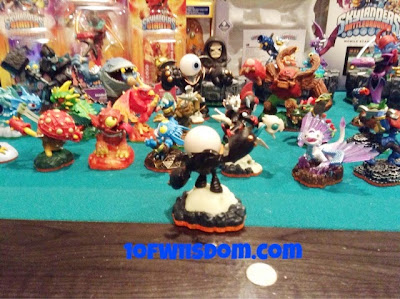 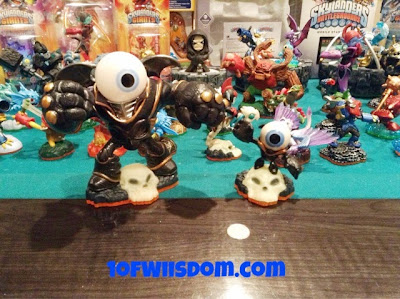 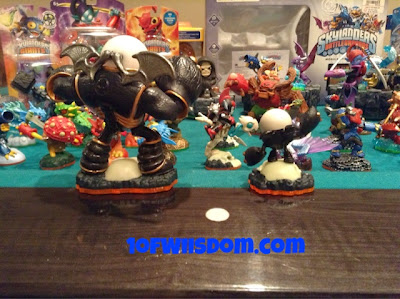 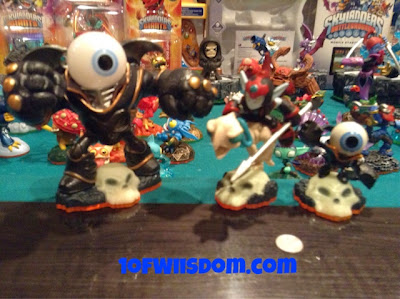 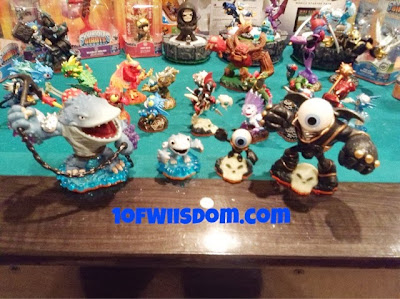 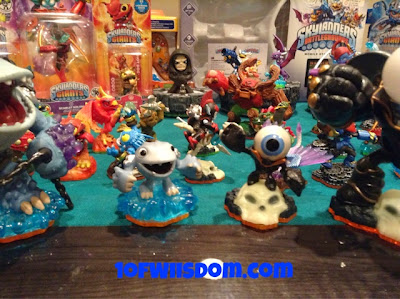 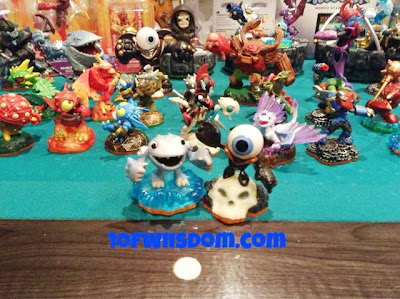 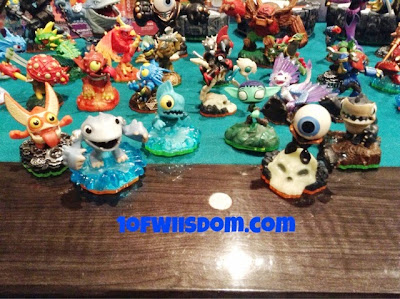