What: Mini Jini, Magic Element, Sidekick to Ninjini
Where Did You Get It: Frito-Lay Promotion
What Did It Cost: $2.50
Order Date: July 15th, 2013
Arrival Date: August 6th, 2013
Blog Link for More Info on Skylanders Giants Sidekicks: https://www.1ofwiisdom.com/2013/06/skylanders-giants-sidekicks-promo-with.html

I suppose getting the rest of the Skylanders Giants Sidekicks on a Monday makes for a pretty good day.  That is just what happened today.  As expected, Mini Jini and Barkley both showed up today!  This completes the set and allows us to take a look at all 4...we just have to unbox them first.

So, without further ado, here is Mini Jini.

Mini Jini was my last choice for a Sidekick...that was before I knew the one I got would have a blemish on her forehead.  I just felt that the other 3 were orchestrated better...with all of them on site, my opinion remains the same.  She isn't horrible, just not as impressive as the others.

That said, here are some pics: 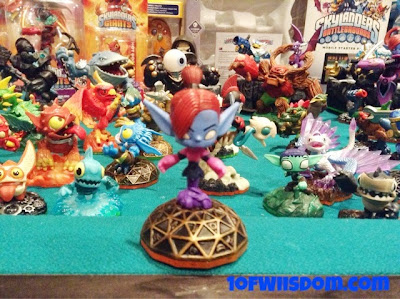 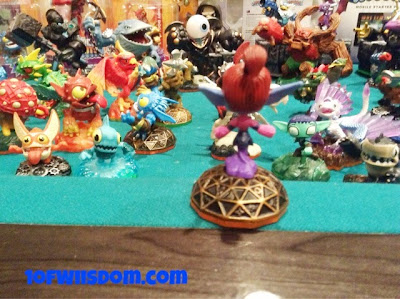 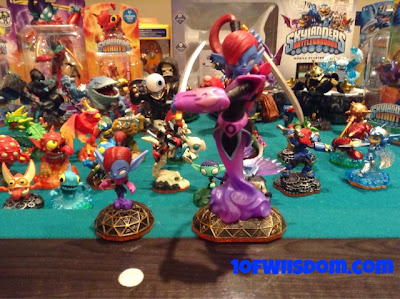 Mini Jini and Ninjini, Back: 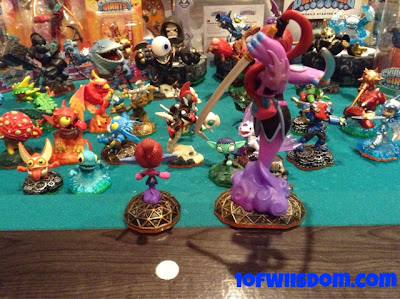 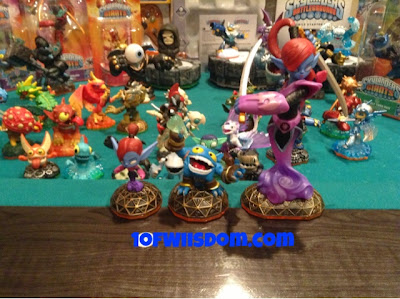 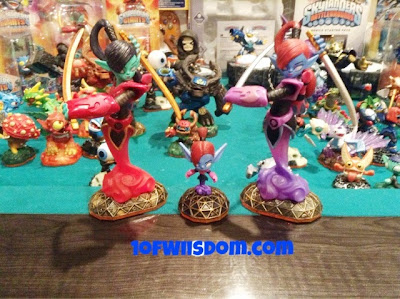 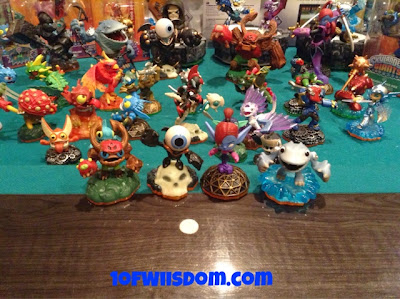 Good luck landing your favorite Skylanders Giants Sidekick.
Posted by 1ofWiisdom at 4:17 AM