What: Target Exclusive Double Pack with Nitro Magna Charge and Rattle Shake
Where Did You Get It? Target
What Did It Cost: $29.99 plus tax
What Was Stock Like? Very Limited at my local store, although others report good stock


Nitro Magna Charge sounded really cool, and then pics surfaced online...he didn't look so great.  I was never one of the ones to go in a tumult and swear not to buy him, but I was disappointed.  That all changed when I actually unboxed him!  Even in the packaging he looked a bit lackluster.  Once freed from the plastic coffin, he truly shines.  Nitro Magna Charge is an alt-deco of Magna Charge and really does look good.  He has a light, gold metallic paint complete with a checkered flag look on his shoulder pad and fender.

The real perk of course is just landing an in-game variant.  The other advantage to that position is being able to explore both Body and Legs down each path.

My justification for getting the Nitro Magna Charge & Rattle Shake Double Pack was simple.  I have the 3DS version, which contains both Free Ranger and Rattle Shake.  With TRU having Legendary Free Ranger, that will cover both of his paths on each end.  That leaves Rattle Shake as the logical, and cost effective choice.  If Rattle Shake gets a spin off, we will just have to suck it up and pull the trigger later. 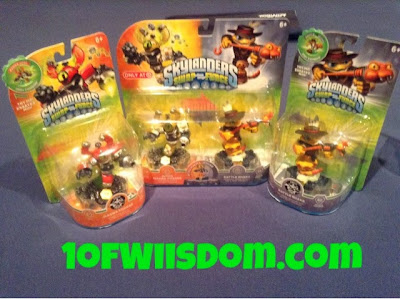 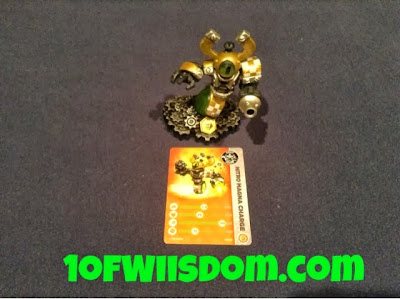 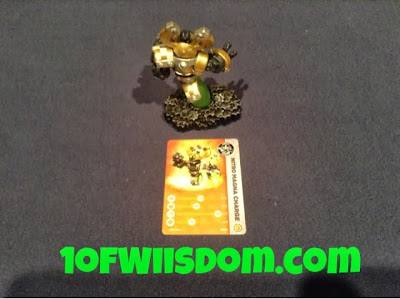 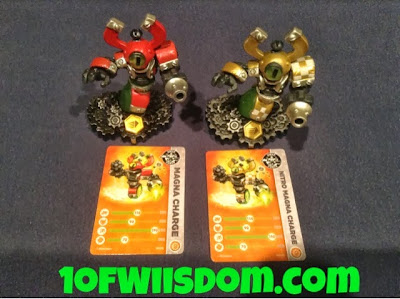 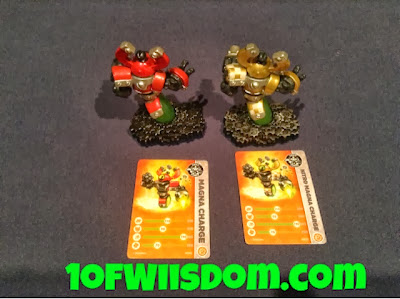 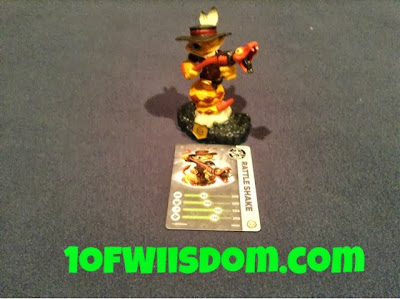 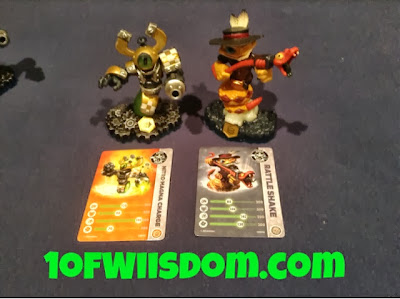 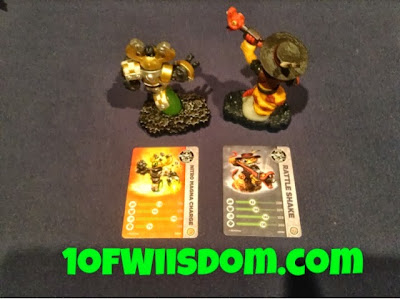 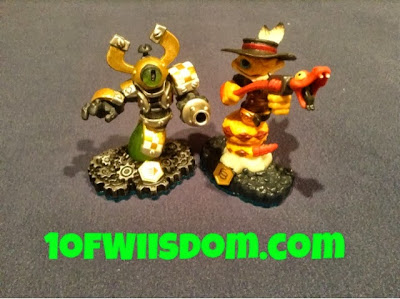