What?  Series 2 Drobot
Where Did You Get Him?  Walmart
What Was the Cost?  $9.96 plus tax
What Was Stock Like?  One store had no traces, the other had the one I got. 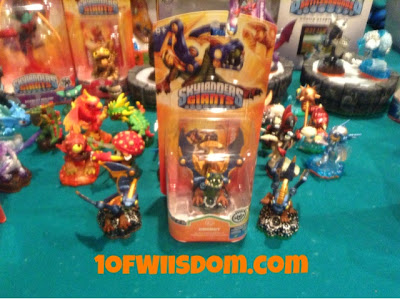 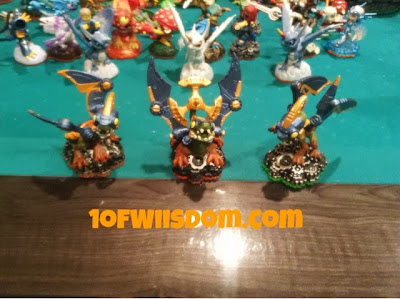 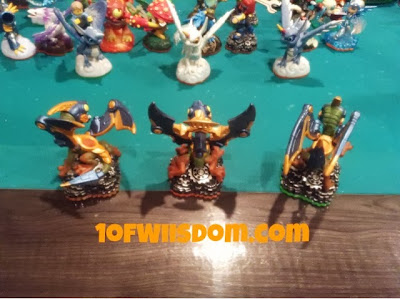 Finally!  The middle-end (that makes sense, right?) of June is when we saw Series 2 Drobot descend on stores and become available for purchase!  This is a big deal for several reasons...First, S2 Drobot is basically the last "Series 2" character we need to wrap up collections.  Second, his WowPow is supposed to be killer.  Third, and this is speculation, he could be tough to find..the more time you have to dedicate to it the better!

It was around this time of the year in 2012 when Wham-Shell started to appear...We all know how that went.  Wham-Shell, to date, remains harder and more sought after than several of the store exclusives and in-game variants.  We don't know if Drobot will follow along those lines, or within 2-3 weeks he will be falling off pegs at every store.  Doubt is a big deal in collecting and it serves to drive up demand and price, thus aggravating the run-of-the-mill collectors and fans of the series.

My advice, as always, is to start looking for him now, and purchase him the first time you see him...this eliminates any issues and future expenses (ie paying 3x retail).  That said, if he wind up being common place, you could save by waiting it out...That said, the gamble is in your hands...Spend time now and get him for retail or barter a 1/2 off sale with paying 2-3x what you should have.  I err on the guaranteed thrifty side of those equations.

I have to say, his pose has really grown on me in this Series 2 rendition...he looks great!  I am glad to have him in time for the Tech Element Upgrade Series!

Plus, I can now, finally move on with the collections video folks have been requesting!